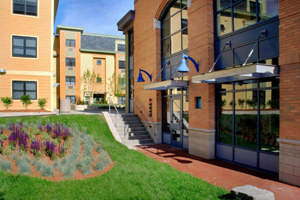 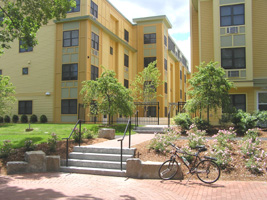 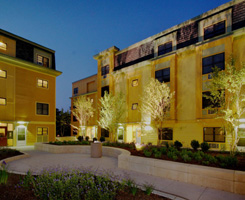 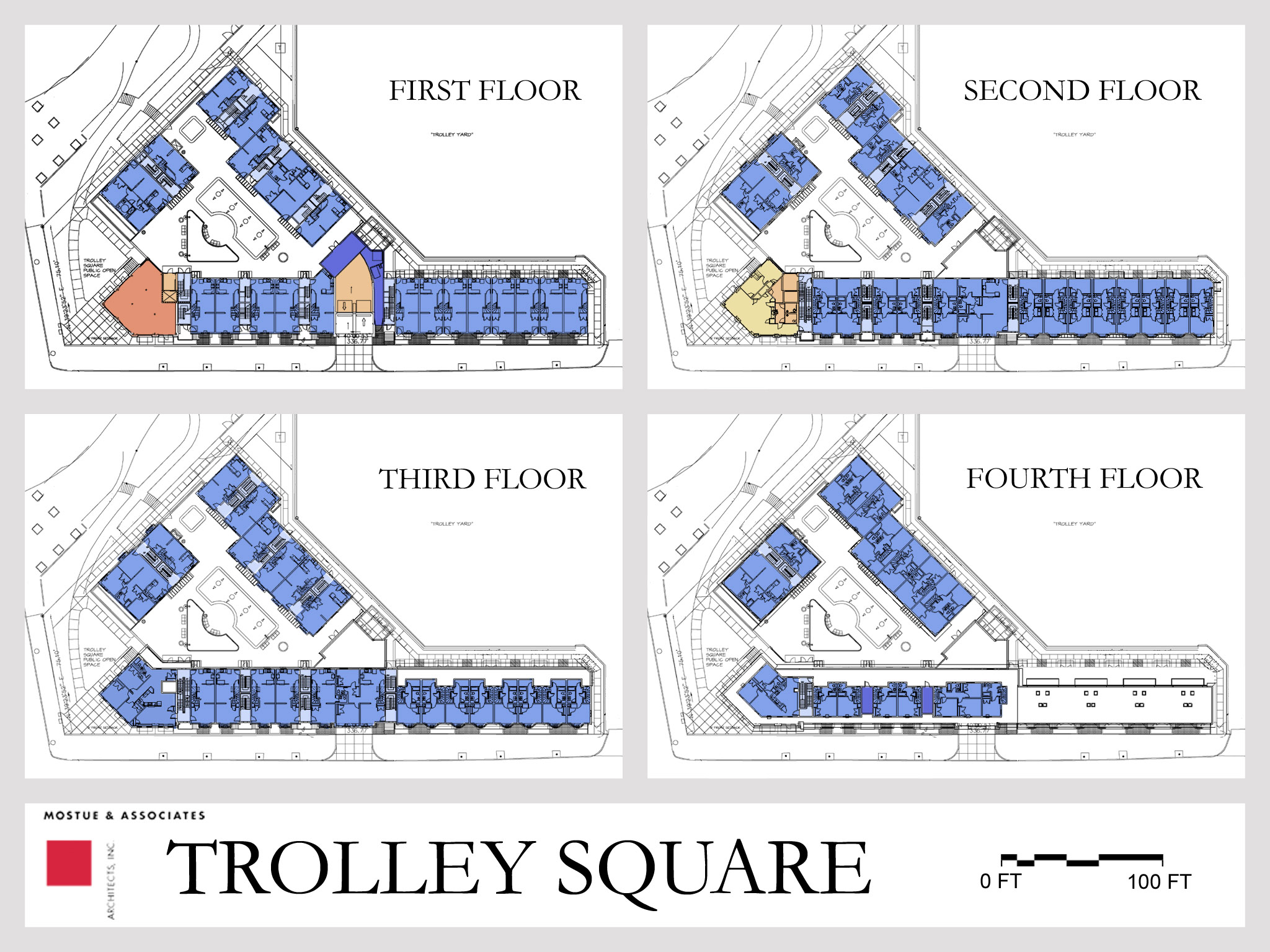 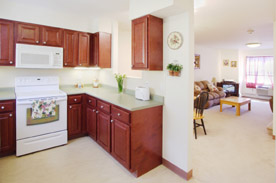 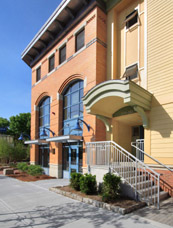 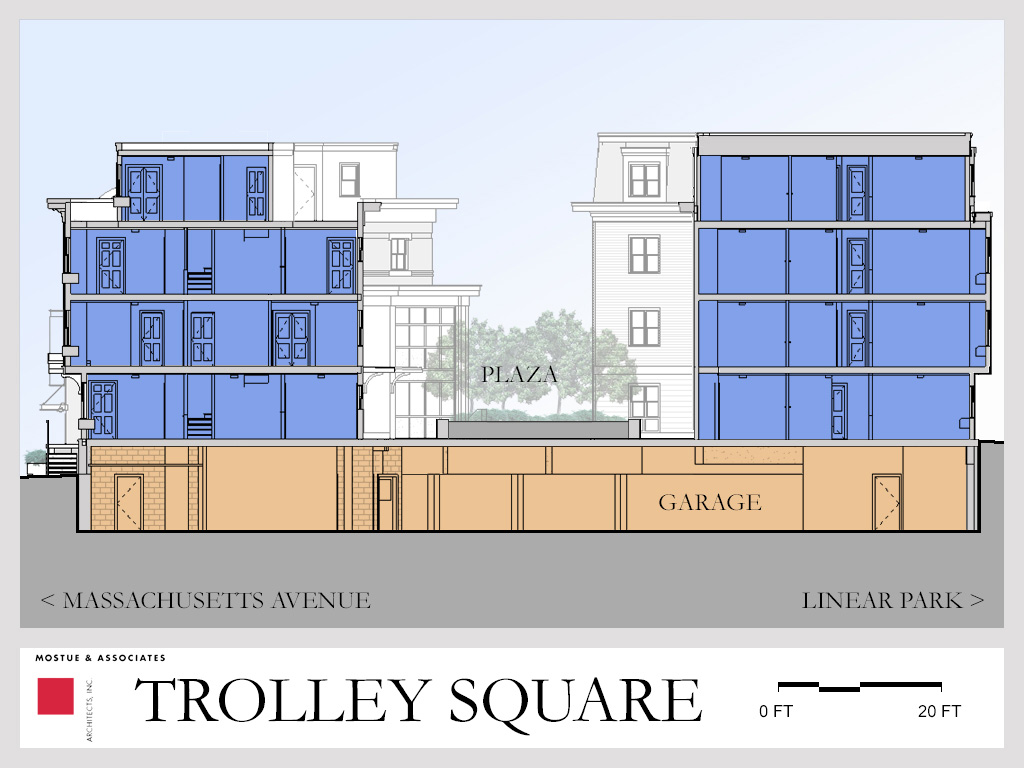 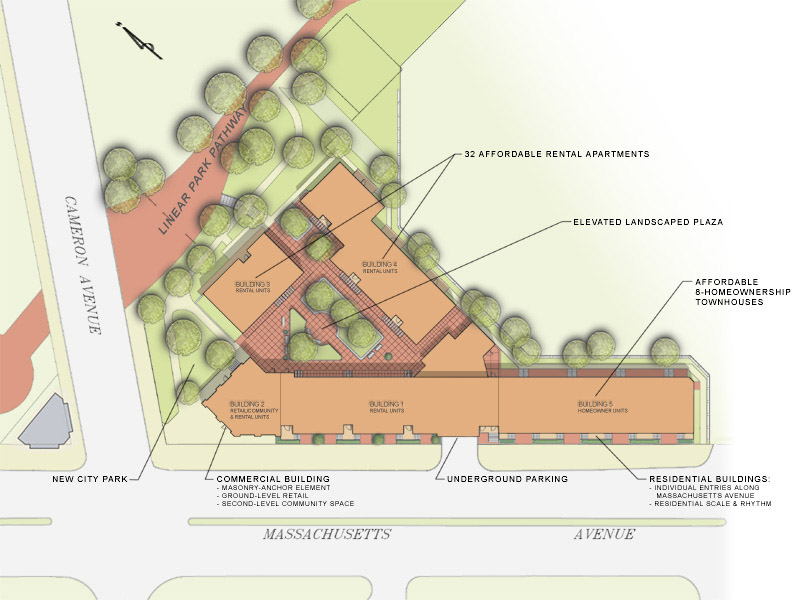 Households will have incomes at less than 60% of area median income (AMI). 17 rental apartments will be made available to households at less than 30% of AMI. Of the 8 homeownership units, 5 are for families at less than 80% AMI and 3 for less than 90% AMI